Oil industry equipment manufacturer Baker Hughes (NYSE: BHGE) has been trending higher since the end of December and a trend channel has formed during that rally. The channel has been defined more by the upper rail than the lower rail, but the lower rail is parallel and it connects last week’s low with the low from December. 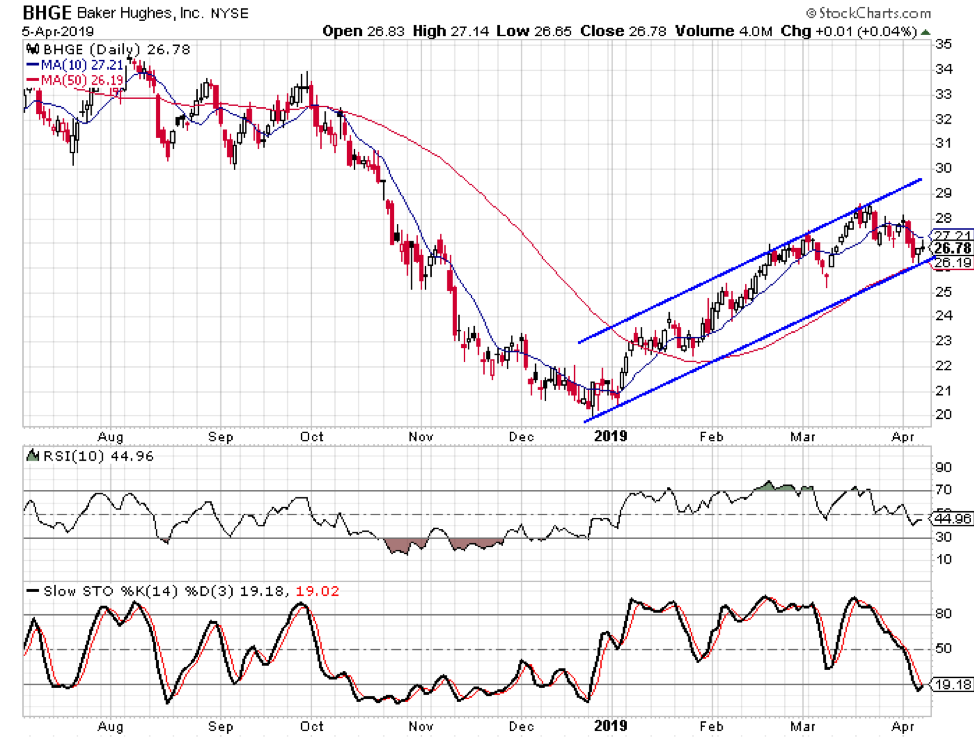 The lower rail is almost right on top of the 50-day moving average and that could make the support twice as strong. We also see that the daily stochastic readings dipped into oversold territory last week and that is the first time the indicators have been oversold since December. The indicators just made a bullish crossover on April 5.

The Tickeron AI Trend Prediction tool generated a bullish signal on April 4 and that signal calls for a gain of at least 2% over the next week. The signal showed a confidence level of 60% and previous predictions on Baker Hughes have been successful 68% of the time. 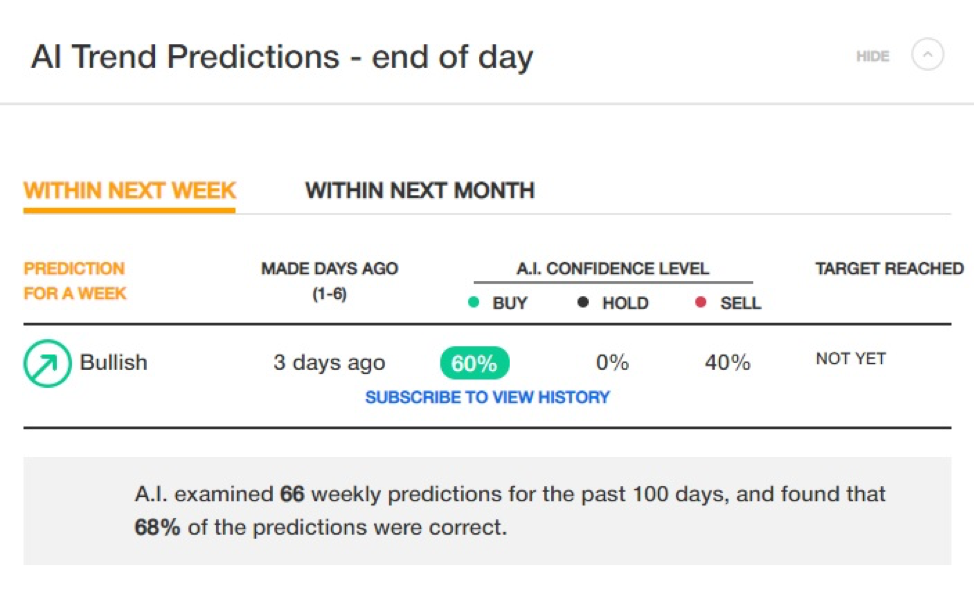 Baker Hughes is set to release its next earnings report on April 18 and the company’s fundamentals are mixed at this time. The company saw earnings jump by 73% in the most recent quarter while sales were up by 8%. Those figures look great, but the management efficiency measurements are below average though. The return on equity is currently 0.8% and the profit margin is only 2.4%.