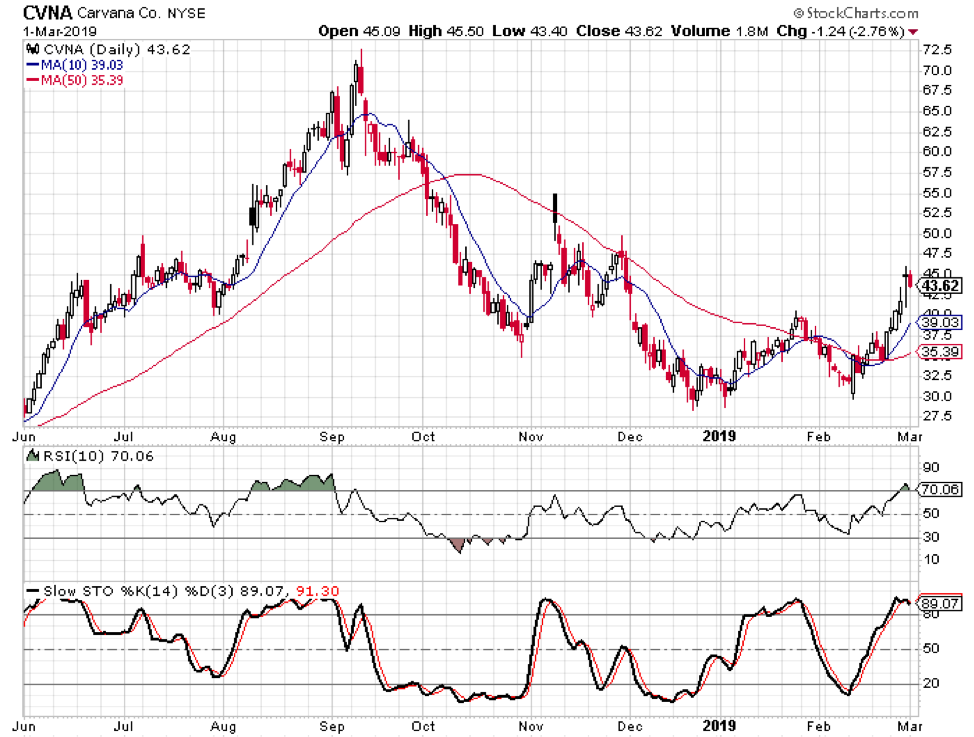 In addition to the bearish stochastics crossover, the Tickeron AI Prediction tool generated a bearish signal on Carvana on February 28. That signal had a confidence level of 66%, but the most impressive thing is that 94% of predictions of this kind have been accurate over the years. 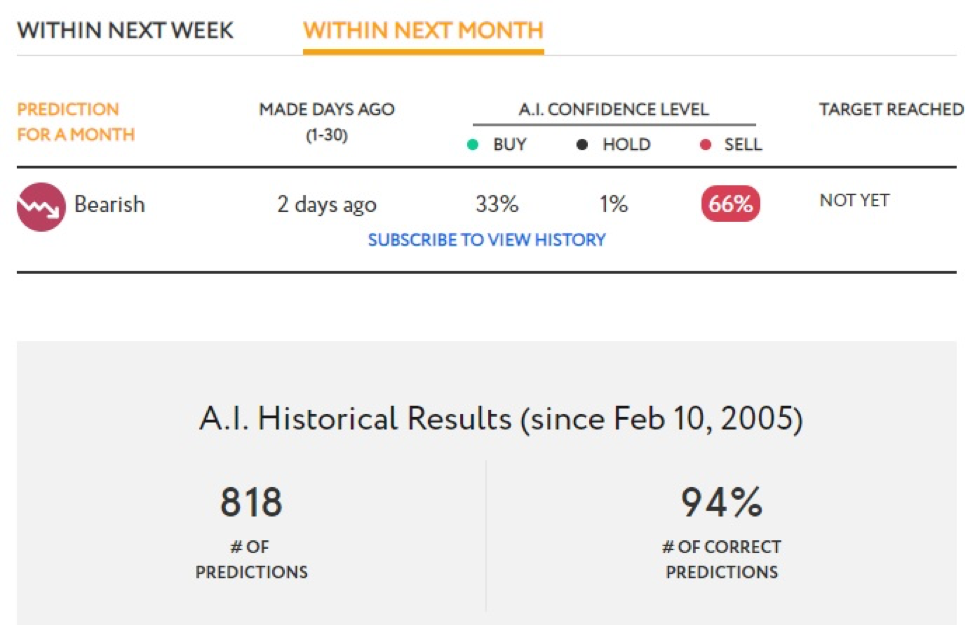 The company doesn’t have a return on equity yet because it has been losing money ever since it went public. The profit margin is at -18.9%. The company just reported earnings on February 27 and the earnings missed estimates.