The Direxion Daily Gold Miners Index Bull 3x Shares (NYSE: NUGT) has been trending higher since September, but the fund has really seen the trend become more apparent since November. After falling sharply in July and August, the fund turned higher in early September, but pulled back again in the last half of October and early November.

The fund hit a low of $11.78 on November 13 and then trended higher through early January, reaching as high as $18.48 on January 3. It then proceeded to dip back down a little to its 50-day moving average and what has become the lower rail of an upward sloped trend channel. 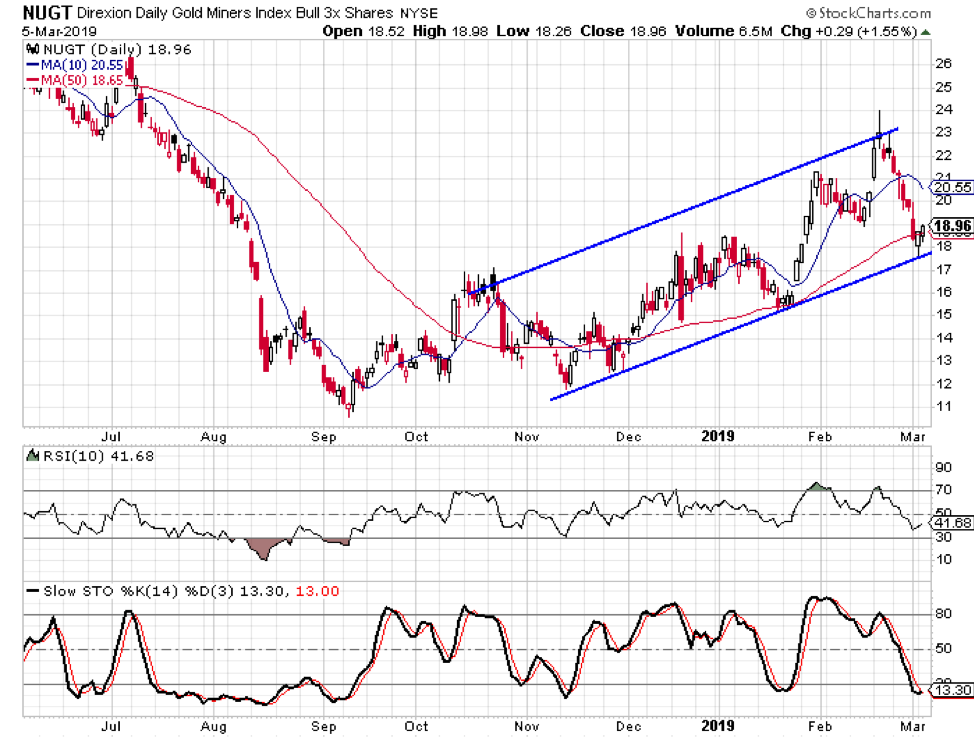 The daily stochastic readings reached oversold territory in January and then turned higher. The fund proceeded to jump nearly 40% from January 18 through the high on January 31. The fund has pulled back again in recent weeks and has moved back down to the lower rail of the channel. The stochastic readings have moved back down to oversold territory as well, but they made a bullish crossover on March 5.

The Tickeron AI Trend Prediction tool generated a bullish signal on March 4 with a confidence level of 84% and it calls for a gain of at least 4% over the next month. Previous predictions have been correct an incredible 99% of the time. 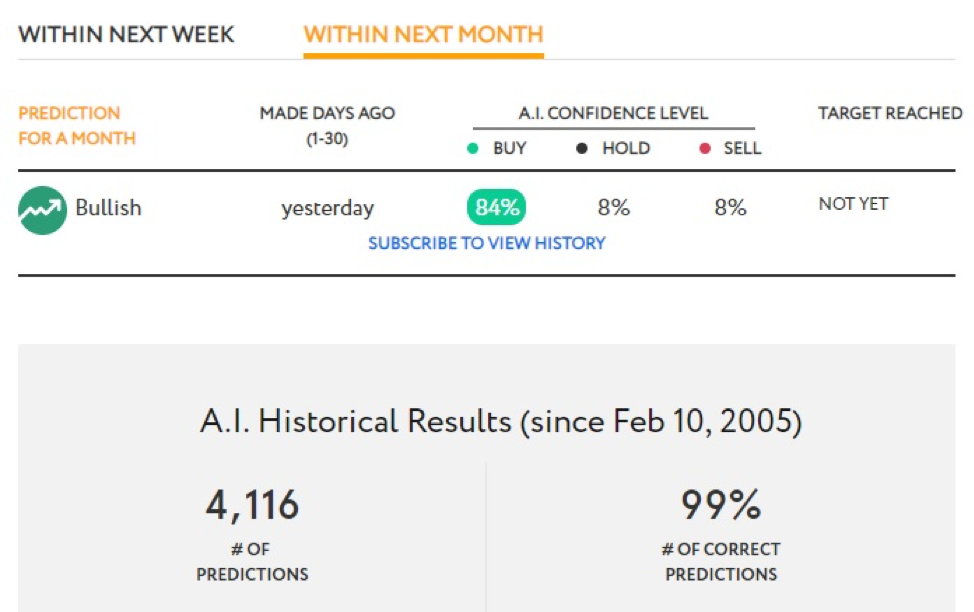 Given the formation on the chart, the confidence level, and the success rate of previous predictions, I look for the fund to resume its upward trend over the next month.