Electronics manufacturer Jabil (NYSE: JBL) had an incredible run in January and February, jumping the $23 area all the way up to $29.50. The stock was in overbought territory from mid-January until the end of February, at least based on the daily stochastic readings.

The stock recently pulled back from the February high and dropped down to the $26.50 area and has since bounced back a little. The Tickeron AI Prediction tool generated a bullish signal on March 18. That signal calls for a 2% gain over the coming week and it showed a 71% confidence level. Previous predictions on Jabil have been accurate 66% of the time. 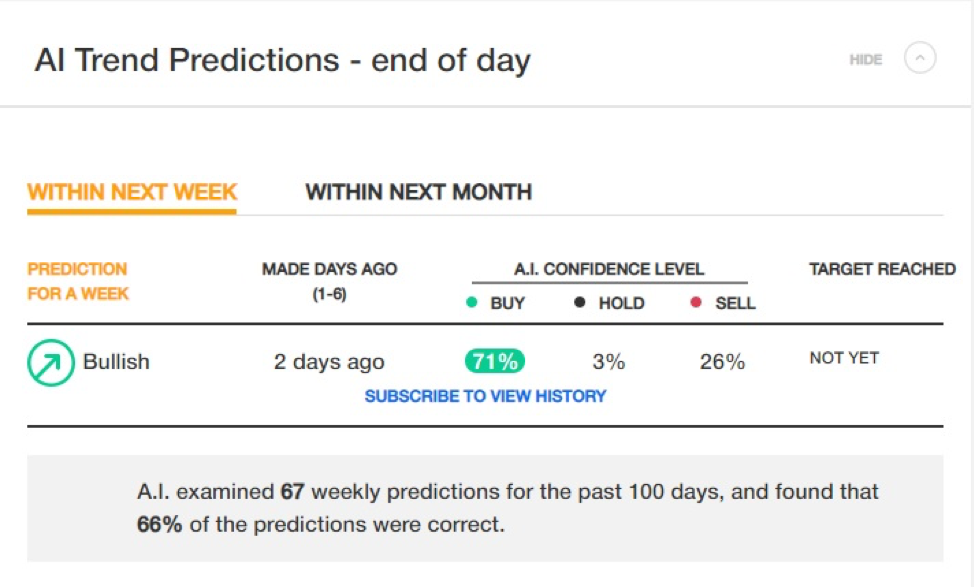 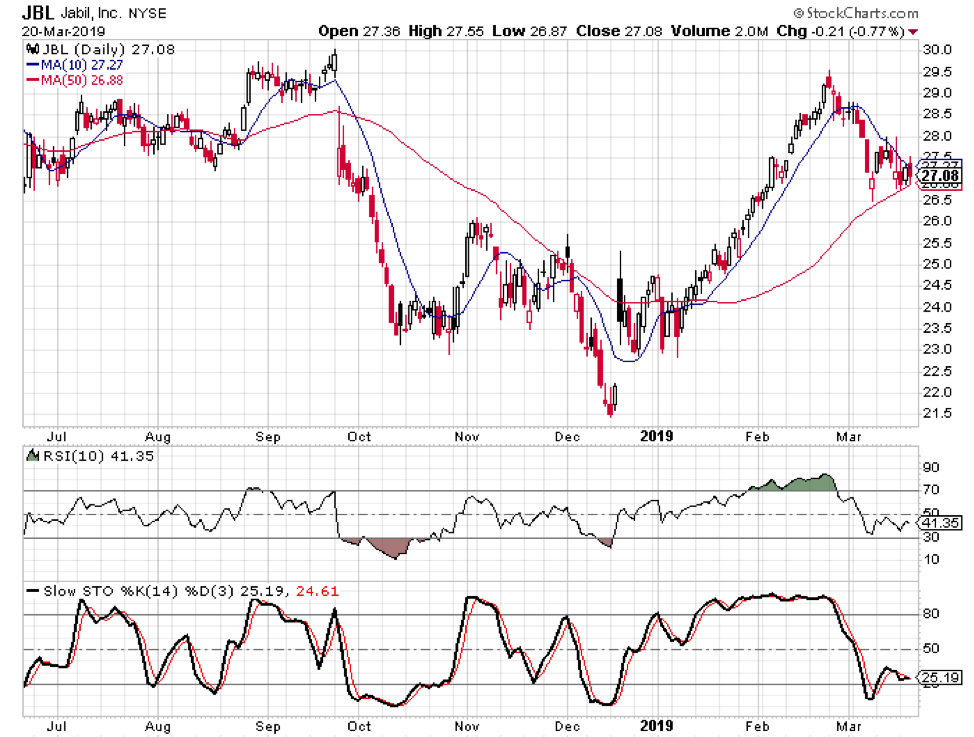 Even the management efficiency measurements are mixed. The return on equity is above average at 21.3%, but the profit margin is below average at only 2.7%.