Software firm Splunk Inc. (Nasdaq: SPLK) has rallied sharply after hitting a low in November. The stock dropped to $89.55 on November 21 before rallying all the way up to $143.70 on March 1. The stock fell over the last couple of weeks, but appears to have found a couple of layers of support.

The stock has formed a trend channel over the last four months and the lower rail is in the $120 area. The 50-day moving average is just above that at $123.23. These two levels seem to have given the stock the support it needed to reverse the downward trend. It hit the lower rail on Friday before rallying back to close right on the 50-day. It rallied again on Monday and looks like it could rally even more in the coming weeks. 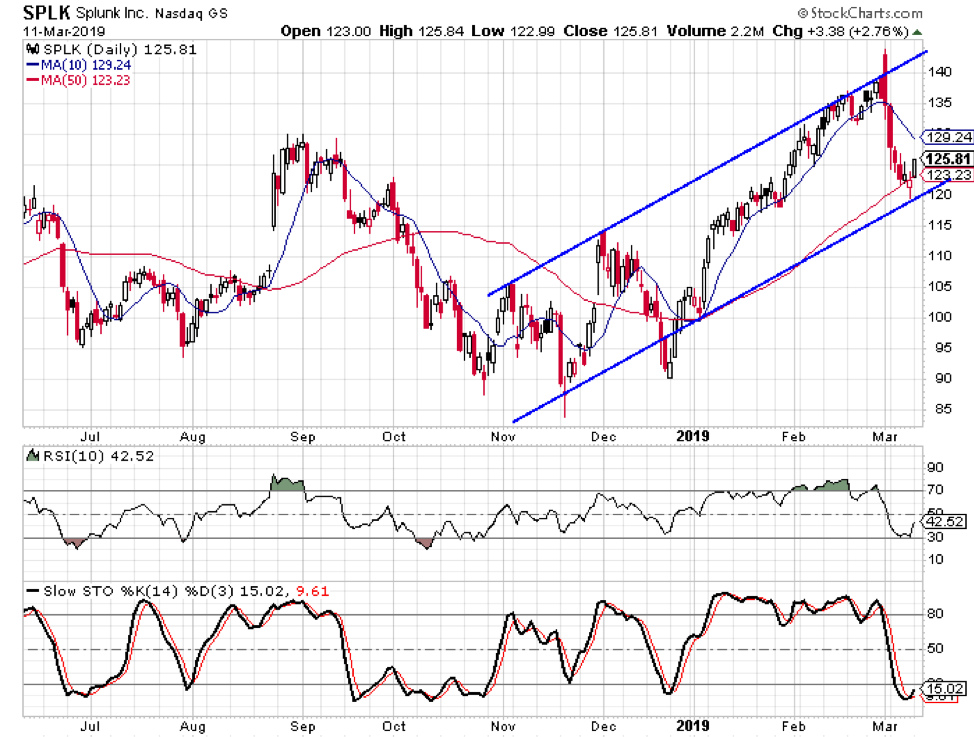 In addition to the stochastics crossover and the dual layers of support, the Tickeron AI Trend Prediction tool generated a bullish signal on March 8. The prediction calls for a rally of at least 4% in the coming month and it came with a confidence level of 88%. Previous predictions on Splunk have been accurate 75% of the time. 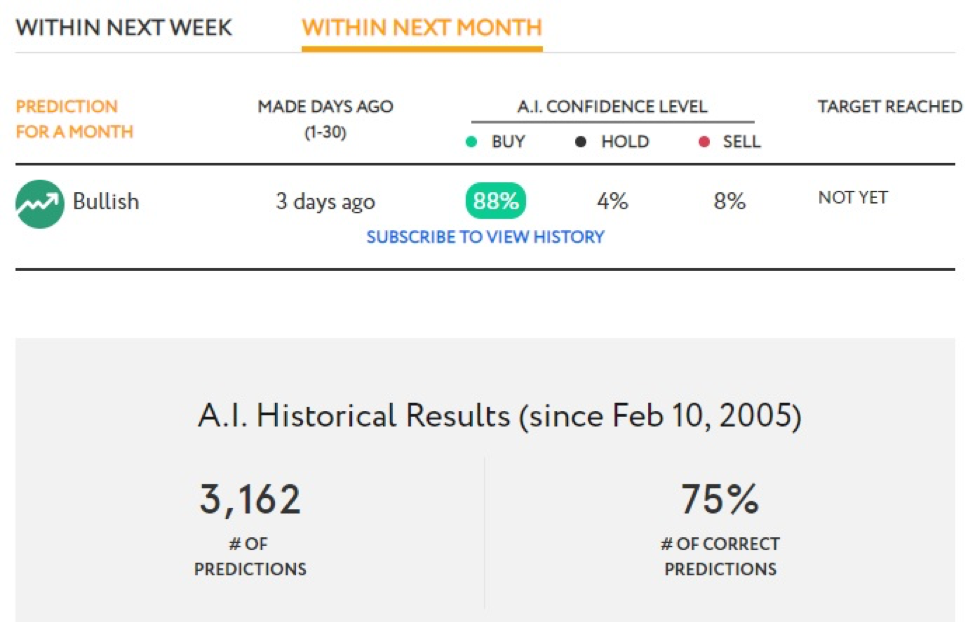