PulteGroup hits lower rail of trend channel ahead of earnings

Homebuilder PulteGroup (NYSE: PHM) is set to release earnings on January 29, and the stock hit two layers of support ahead of the earnings report. The first layer of support comes from its 50-day moving average, and the second layer is the lower rail of an upwardly sloped trend channel. 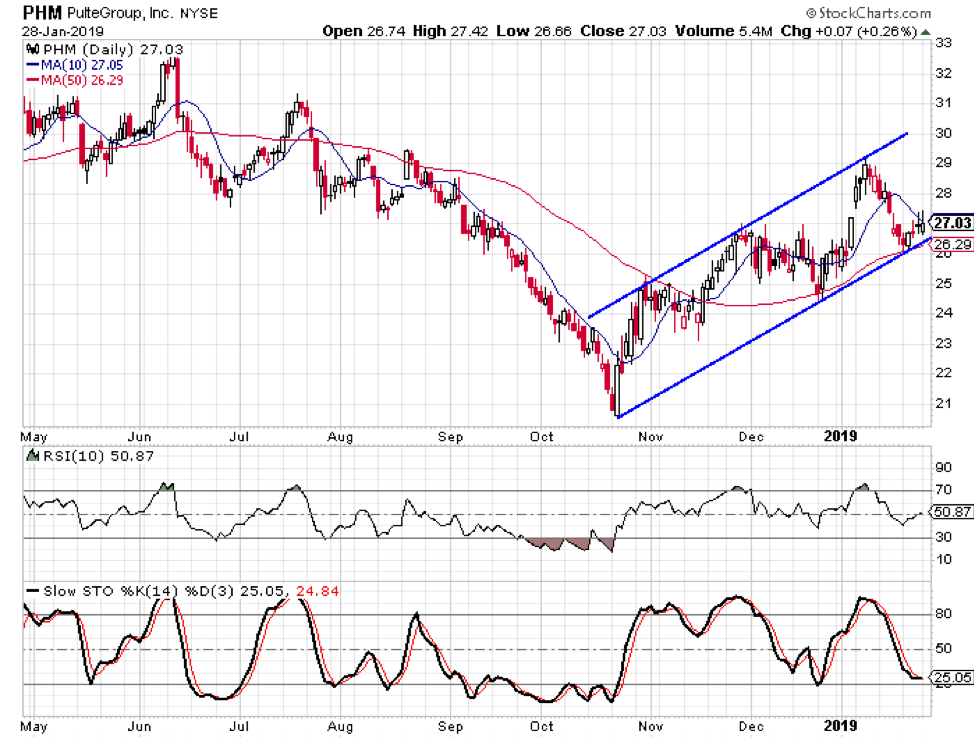 The trend channel formed after the stock reached a low in October and then jumped rather abruptly toward the end of the month. The stock dipped slightly in December and if you connect the lows from then and October you get the lower rail of the channel. The parallel upper rail connects the highs from October, November, and early January.

The three lows that form the lower rail could also be called a Three Rising Valleys formation.

The Tickeron AI Prediction tool generated a bullish signal three days ago and the signal came with a 75% confidence level. Past predictions on Pulte have been successful 78% of the time. 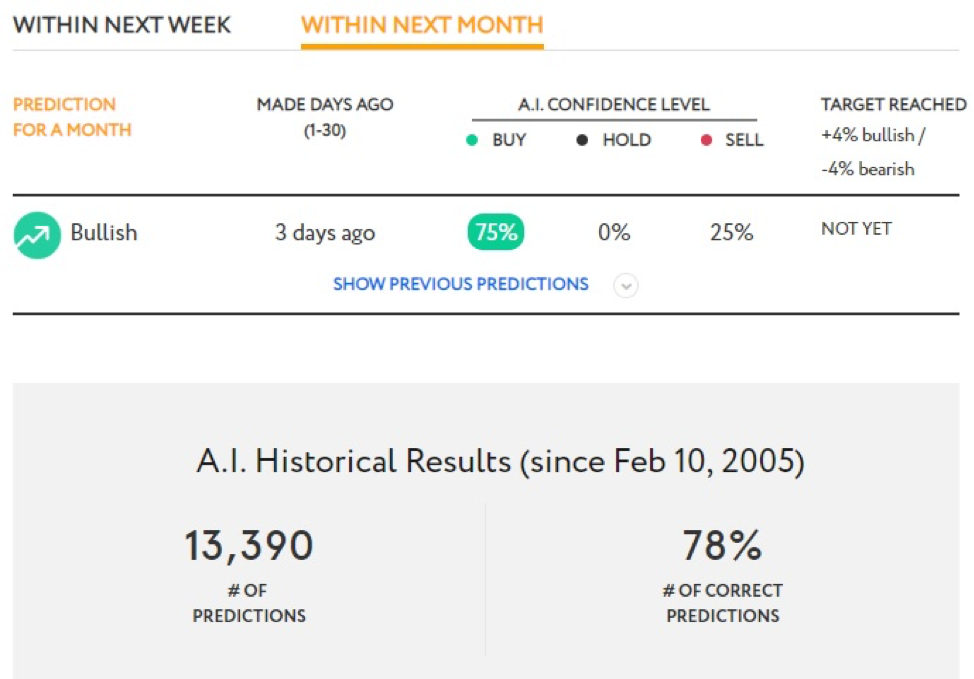 Something else that stood out about Pulte is its fundamental performance. The stock scores a 96 on Investor’s Business Daily’s EPS rating scale and an A in the SMR rating system. The company has seen earnings grow by a rate of 38% per year over the last three years while sales have grown at a rate of 19%. The stock is currently trading at a P/E ratio of 7.5.