The basic materials sector has been under pressure for the last four trading days and it is the worst performing sector of the 10 main sectors during that period. The Materials Select Sector SPDR ETF (NYSE: XLB) has dropped 1.94% over the last four days. Alcoa (NYSE: AA) is a member of the materials sector and it fell 4.78% on Thursday, February 28. 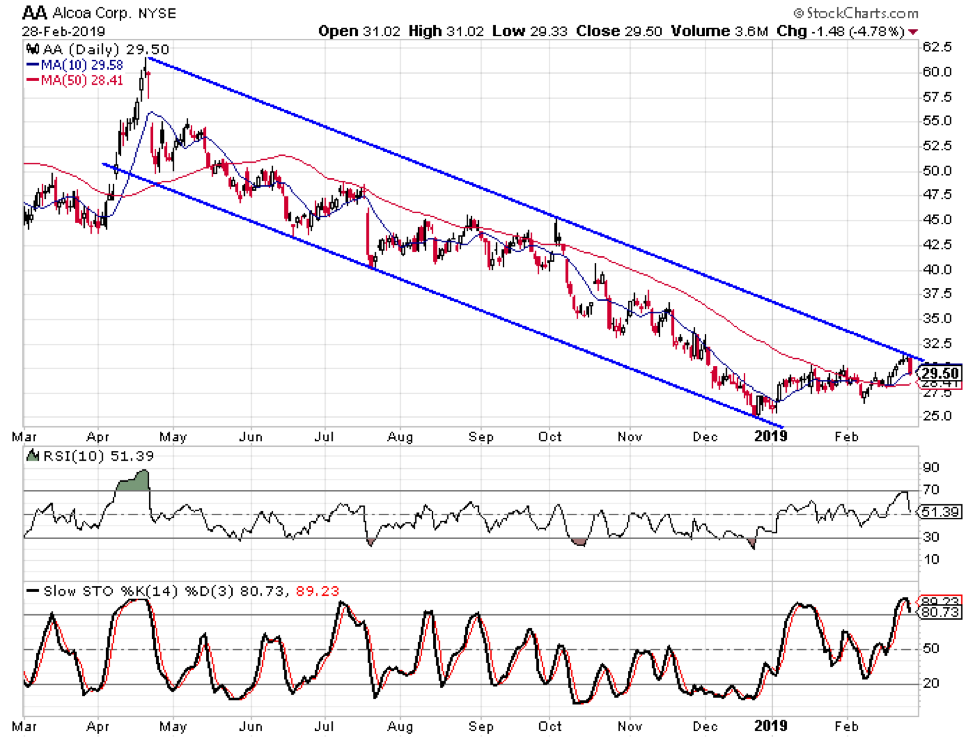 The Tickeron AI Trend Prediction tool generated a bearish signal on February 27 with the signal calling for a drop of at least 4% in the coming months. The prediction came with a confidence level of 71% and 71% of previous predictions have been successful. 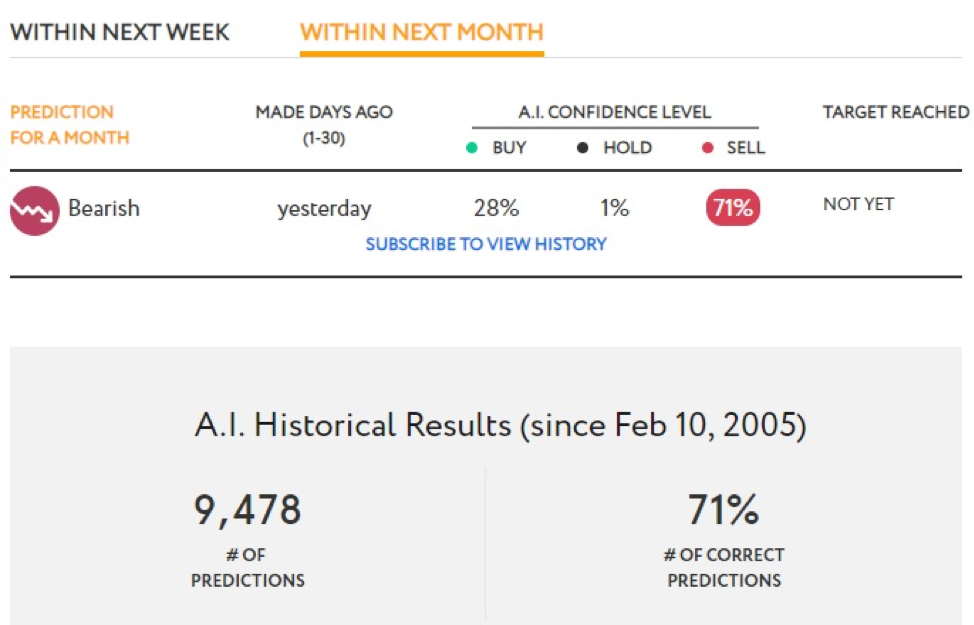